Last night (Monday 26th May) we held our Photographer of the Year competition 2014 at The Arches Bar in Mallow. There were over 380 images entered across all 4 categories: Novice, Intermediate, Advanced and B&W print which was a very impressive number of entries for our first end of season competition.

Our three guest judges from Limerick Camera Club: John Hickey, Sean Reidy (Chairman) and Siobhan Hayes did a fantastic job of examining and scoring so many images, and also spent some time giving their advice on various images as well as socialising afterwards with all the other photographers on the night. We would like to thank then all very much for time and effort on the night. It meant a lot to us all, for them to travel to Mallow and spend so much of their own time in helping us with the competition. We would also like to thank Kieran Horgan for sponsoring the perpetual cup and all the management & staff at The Arches Bar for their fantastic support throughout the season.

Now for the results: Novice Photographer of the year was won by Sheila O Connor, with Finbarr Murphy taking second place, and there was a tie for third between Con Sheehan & Joe whyte.

In the advanced category for Photographer of the Year Rodney O Callaghan (chairman) took first place, John Flynn was second and David Lavery took third place. Rodney was also awarded overall  Blackwater Photographic Society photographer of the year with highest overall score (over 5 highest scoring images) on the night. Rodney also won B&W print photographer of the Year, Pakie O Donoghue was second is this category and there was a tie for third place between David O’Donoghue and Geraldine Dennehy. The last prize on the night was Best image and this went to David Lavery with an incredible score of 29 out of a possible 30.  Thanks to Sean Murphy, Dave accepted his award and gave his acceptance speech via Mobile phone which added to the excitement of the night. A very special thank you to local photo-journalist Stephen Murphy for awarding the prizes on the night. Stephen was very supportive of the club when we were first launched back in September and it was very fitting that he was present to award the prizes and had the final word on the night in wishing us well in the seasons to come.

This was our final meeting of the 2013-2014 season and we would like to thank everyone involved in making the night such a success, especially all those involved in providing food on the night. It was very much appreciated and also the competition committee along with all the other committee members for preparing the competition and to everyone in the entire Blackwater Photographic Society for such a successful season. 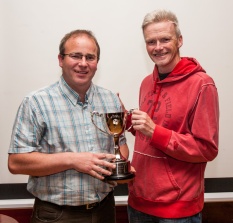 The Outing to the Saltee Islands on Sunday May 25th. Bus leaving the Arches 6.30 am sharp . Boat costs €25 . Bring Tripods,rain gear,boots and something to eat before getting on the boat to the island. Only take the minimum on to the island, Water and sandwiches or bananas as you will have to carry everything with you. A change of clothes which you can leave on the bus is advisable.

Kieran O’Mahony will give a presentation on Instagram the photo-sharing, video-sharing and social networking service that has  over 200 million users.

We also have Portfolios from Sheila and Brendan.

Instagram is a simple way to capture and share the world’s moments on your phone, Pad or computer. Customize your photos and videos with one of several gorgeous and custom built filter effects. Transform everyday moments into works of art you’ll want to share with friends and family.

Share your photos and videos with friends and followers in a photo feed, or send posts directly to your friends.
Follow what your friends post with the click of a single button. Every time you open up Instagram, you’ll see new photos and videos from your closest friends, and creative people from around the world.

On Monday night last Blackwater Photographic Society had a very successful joint outing with Killarney Camera Club at Ross Castle and the surrounding areas. 23 BPS members attended on the night and met up with a further nine members from Killarney Camera Club. It was great to meet up with such a welcoming group in this uniquely photographic setting and also be provided with the local knowledge from the very friendly members of Killarney. A very special thanks goes out to Paul Garnett, who along with Rodney, arranged this joint outing. We’re already looking forward to Killarney’s visit to us and hope to see you all soon. 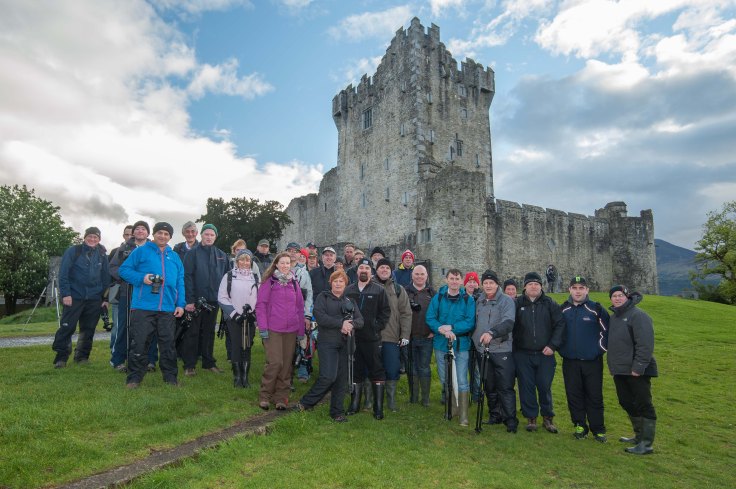 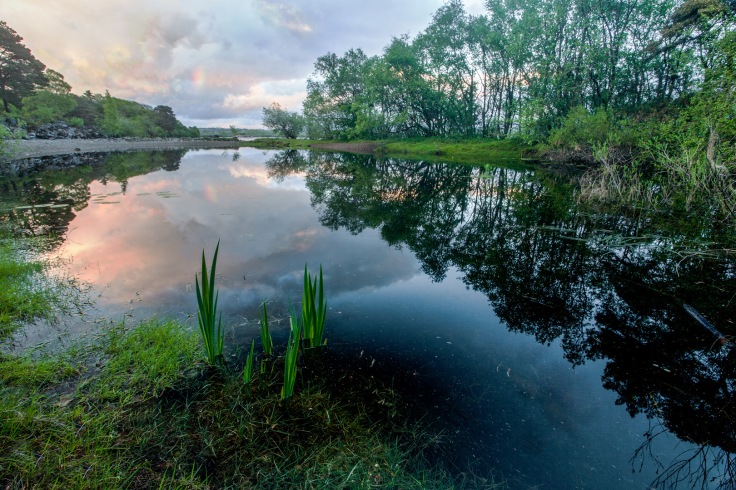 The deadline for submission of images is on Monday 19th May for The Photographer Of the Year competition which will be held on May 26th at 8.00 P.M. The maximum number of images per member is 15 total and they can be submitted in any of three formats  (digital projected) color prints or black and white prints. Members can submit all their entries (up to 15 total) in one format or in a mixture of formats. The marks of your 5 highest scoring entries on the night will be counted to determine the winners.

Members will be entered in three sections Novice, Intermediate and Advanced, however the  overall Photographer Of the Year can still be won by a Novice or  Intermediate if they are the highest scoring member on the night.

To qualify for entry into the Black and White Photographer Of the Year a minimum of 3 of your entries should be B&W prints.In this category your best 3 B&W prints will count.

Entries shall not have been used previously in Photographer Of the Year in any club.

Max size of mount for All Prints is 20ins x 16ins.

Judges will be from outside camera clubs in the Munster area.

On next Monday our normal meeting will not take place at the Arches, instead the club is heading to Killarney on a photo shoot.Anybody wishing to share cars can meet up at the Arches but we will be leaving at 6.00 PM sharp. Members can also go directly to Killarney and the meeting point is at the car park at Ross Castle at 7.00 PM. Members of the Killarney Camera Group have kindly agreed to meet us for the photo Shoot.

Our Fota Island outing was well attended considering the weather was poor at the start of the day.The weather did not stop everyone from getting stuck in and getting great photos.Some of the group continued on to do a evening shoot in Cobh town.We would like to thank Margaret Keogh  and Fergal Mooney from Cobh Camera Club for joining our group on the day. Credits for photos Sheila Angela and Rodney. 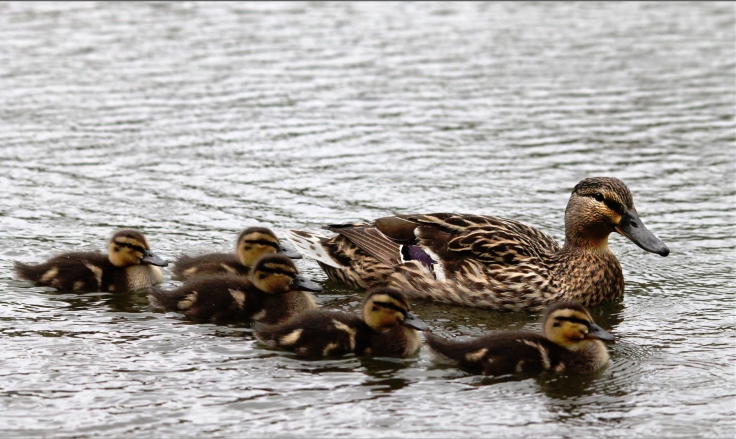 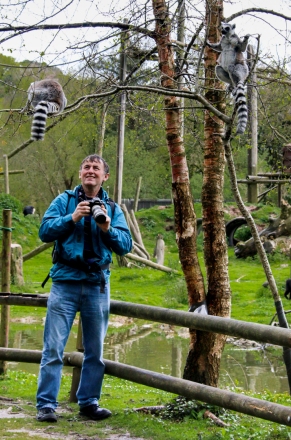